Pilgrimage sites might not be on the top of the list of most hikers, but the Camino de Santiago is a great hike for pilgrims as well as devoted hikers. It is considered to be Medieval Europe’s equivalent of a thru-hike and can take a long time to complete. It’s a large network of ancient routes that stretch across Europe and meet together at St. James tomb (known as Santiago in Spanish).

Most people travel on these routes for spiritual growth, but it’s also popular among hikers and cyclists who usually travel in organized tour groups. The routes leading to there are well-marked and markings are painted almost everywhere on roads, walls, trees etc. The yellow arrows guide pilgrims and hikers all the way to their destination and it’s hard to miss these pointers. 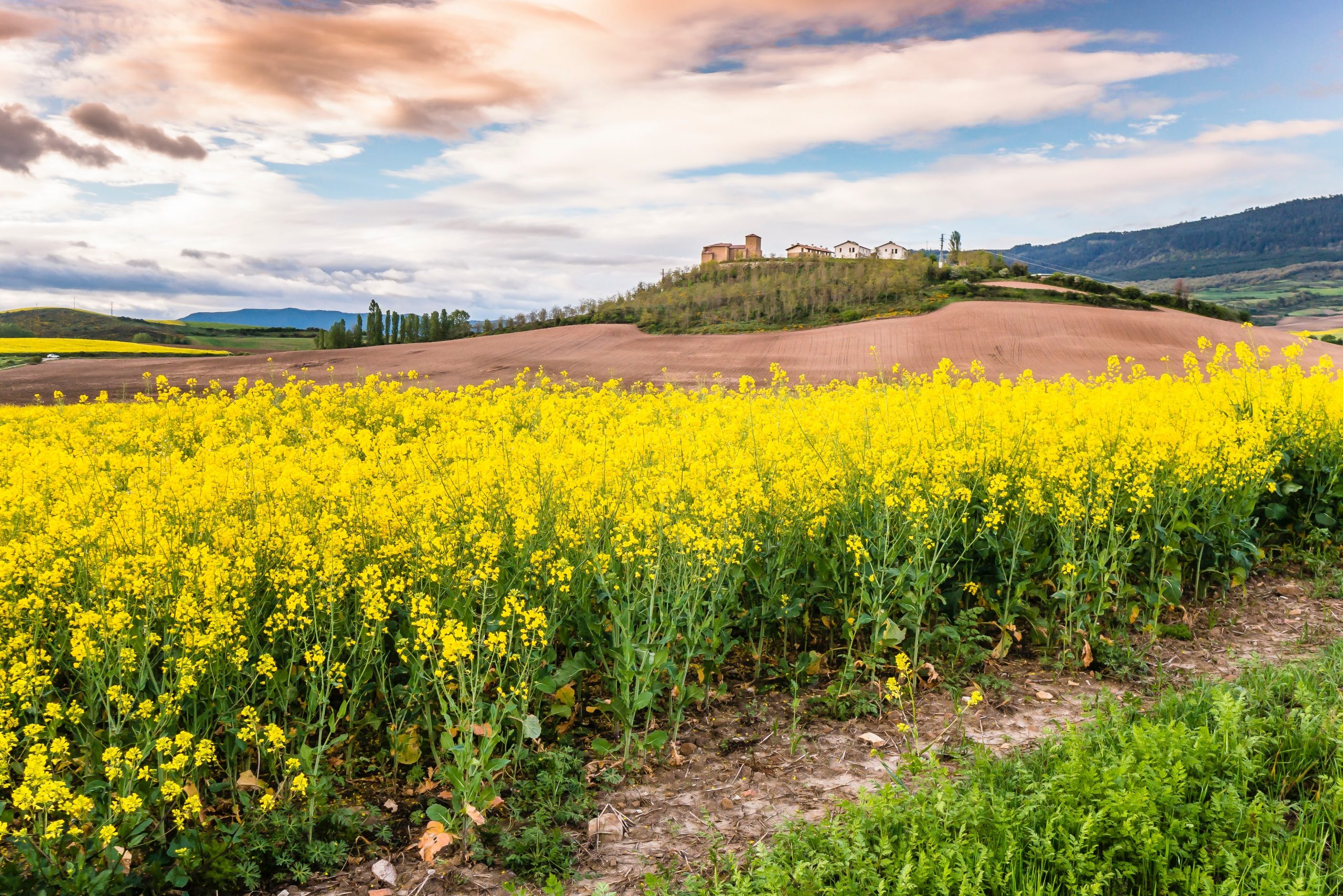 The History and Origins

Also known as the Way of St. James, the network of routes lead to where the remains of Saint James are believed to have been buried. During the Middle Ages, it was a major Christian pilgrimage and according to the legend, the remains of St. James were carried from Jerusalem to what is now Santiago de Compostela on a boat. The main routes leading to the city were highly traveled during the middle ages, but the travel declined in the 16th Century because of the Protestant Reformation and the Black Death.

Only a few hundred people registered each year by 1980 for the pilgrimage. The Council of Europe declared the route as the first European Cultural Route in 1987, while it was also named a UNESCO World Heritage site. The route has been attracting thousands of pilgrimages every year and the number has been growing steadily since then.

Also known as the French Way, Camino Frances is the most popular of all routes that lead to Camino de Santiago across the Iberian Peninsula’s north. It starts by Saint Jean-Pied-de-Port, passes through amazing natural beauty, and stretches nearly 500 miles (780 kilometers). The route is usually crowded in the mid-summer because it’s also fed by three important French routes i.e. the Voie de Vezelay, Voie de Tours and Voie du Puy.

The route is featured in many books and movies, including Paulo Coelho’s The Pilgrimage and The Way (2010). Although not the oldest, Camino Frances has been the most well known and popular since the Middle Ages. It attracts more than 50 percent of all the pilgrims coming to the pilgrimage site and is considered to be the best in terms of infrastructure and accommodation.

Hikers who start from Saint Jean-Pied-de-Port usually take around five weeks to complete the journey, while some start their journey in Sarria from where it takes about a week to reach the site. The final 100KM stretch of Camino Frances is perfect for hikers looking for a comparatively shorter hike, but still want to earn the certificate of pilgrimage. Camino Frances along with the Routes of Northern Spain are part of UNESCO’s World Heritage list and have a lot of cultural and religious significance.

Each year, thousands of people of different nationalities, backgrounds and ages take the route. Most of them travel the route for spiritual reasons, but many are more interested in cultural experiences or are thrill seekers. The route passes through many amazing towns and areas of stunning natural beauty including: 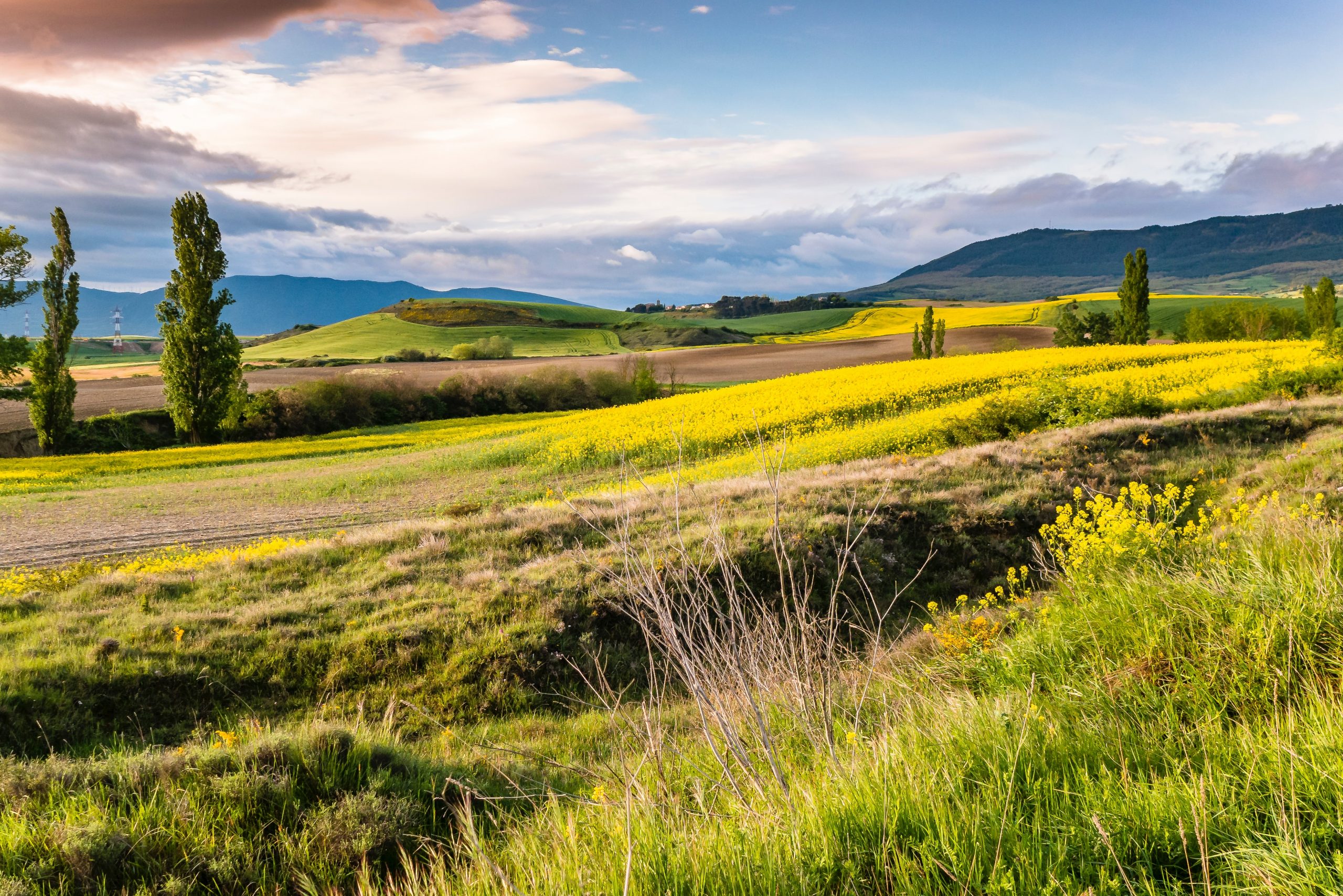 The route is the second most popular after Camino Frances and mostly taken by Portuguese pilgrims. Porto is the most popular place to start and it takes around a month to reach Camino de Santiago and walk the full length of the trail from Lisbon. Most of the 380-miles route is pretty flat with reasonable infrastructure and accommodation options along the way.

The Northern Way in the city of San Sebastian, which is a stylish seaside city popular for culinary excellence. The route takes pilgrims and hikers along the towns and coastal villages of what’s known as the Green Spain. Hikers can also cool off on many stunning beaches along the way. The 510 miles route starts in Irún, hugs Spain’s northern coast and takes around 35-days to complete. You have to stick to your itinerary on this route because of sparse accommodation options.

The route weaves along Porto’s north in Portugal and passes through scenic fishing towns before entering Spain. Fresh seafood is served along the route, while white sandy beaches of the Southern Galicia and Northern Portugal make the journey even more enjoyable.

Being the favorite of Spaniards, the route is among the oldest and is also called the Original Way. Pilgrims have been traveling on the route since the ninth century when Spain was under Moorish rule. Compared to other routes, Camino Primitivo is more challenging and starts in Oviedo. The 193 miles route (311 KM) rejoins with the Camino Frances 40 miles from Compostela de Santiago and takes 12 to 14 days to complete.

The route is also known as the English Way and is preferred by pilgrims coming from Britain and Ireland as well as those who reach these coastal cities by boat. It’s the shortest route and has two starting points i.e. A Coruña and Ferrol. The 75KM Y-shaped route takes about three days, but this also means you won’t be eligible for the Compostela certificate.

Many pilgrims move on to Finisterre, which is among Europe’s westernmost points and 55 miles from Santiago. Pilgrims usually walk this route in five stages and add another 18 mile walk afterwards to Muxia.

Compostela: Pilgrim certificate issued to those who walk at least 100 KM / 62-63 miles on foot or 200 KM on a bike. People who walk there for non-spiritual reasons are issued a plain certificate.

Credential: refers to the Pilgrim Passport, which is issued by various organizations. Each refugio or albergues has its own stamp, which is given each night. It is needed to stay in these pilgrim accommodations and you have to maintain a complete record to get the certificate and further accommodation

Majority of the pilgrims and hikers choose to walk to Camino de Santiago (92%) and most of the remaining reach there by bike. People who travel on a bike are known as bike pilgrims, bicigrinos and bicigrinas. Cycling to Camino de Santiago allows bikers to cover more distance in less time while still being able to enjoy the stunning beauty along the way.

The last 200 KMs of Camino Frances are considered to be the best patch to reach the destination because it makes them eligible for the Compostela certificate. However, cycling is only recommended for bikers who are well versed with bike maintenance and already have a lot of biking experience.

In addition to spiritual goals, there are a number of other reasons behind walking the routes leading to Camino de Santiago. It can be a rewarding experience for anyone who likes hiking or cycling, challenging themselves and meeting new people along the way. Some compelling reasons for the journey include:

A hike to Santiago de Compostela is one of the very few long hikes where you can afford to be spontaneous. We have already covered how to prepare for long hikes or thru-hiking in a dedicated post, so you might want to have a look at it to know more. However, hikers should still bring a basic route guidebook to understand with what pace they need to travel and the places to visit.

The most important thing to consider is the route you are going to take. Pilgrims and hikers can customize their route as the trails are interwoven, allowing you to customize length, difficulty and desired walking time. Although you can complete any route year-around, March-October is the most popular time. Choosing the time mainly depends on the kind of weather you want. The summer months are fairly hot, which makes early fall and spring the best and most comfortable time to walk huge distances.

Hikers also don’t need a lot of technical hiking skills as most of the trails are paved and well-maintained. But you have to walk for weeks at end, so you need to have a certain level of physical fitness. You don’t need to plan for everything in advance because there is plenty of infrastructure around all the routes.

The most important items, gear and clothing you need for the trip depend on the season. Your fully-loaded backpack should weigh around 15 percent of the total body weight and you might want to consider ultralight backpacking to cut weight even more (or carry more items without adding up weight). Although you don’t need most of the items as covered in our backpacking checklist, below is the basic checklist of what hikers should carry:

As far as accommodation is concerned, you can opt for mattresses in church towers, cheap beds in dorm rooms or paid inexpensive rooms with prices starting from five Euros per night. Accommodation is provided on a first come, first serve basis and preference is given to walkers over cyclists and horse-riders. 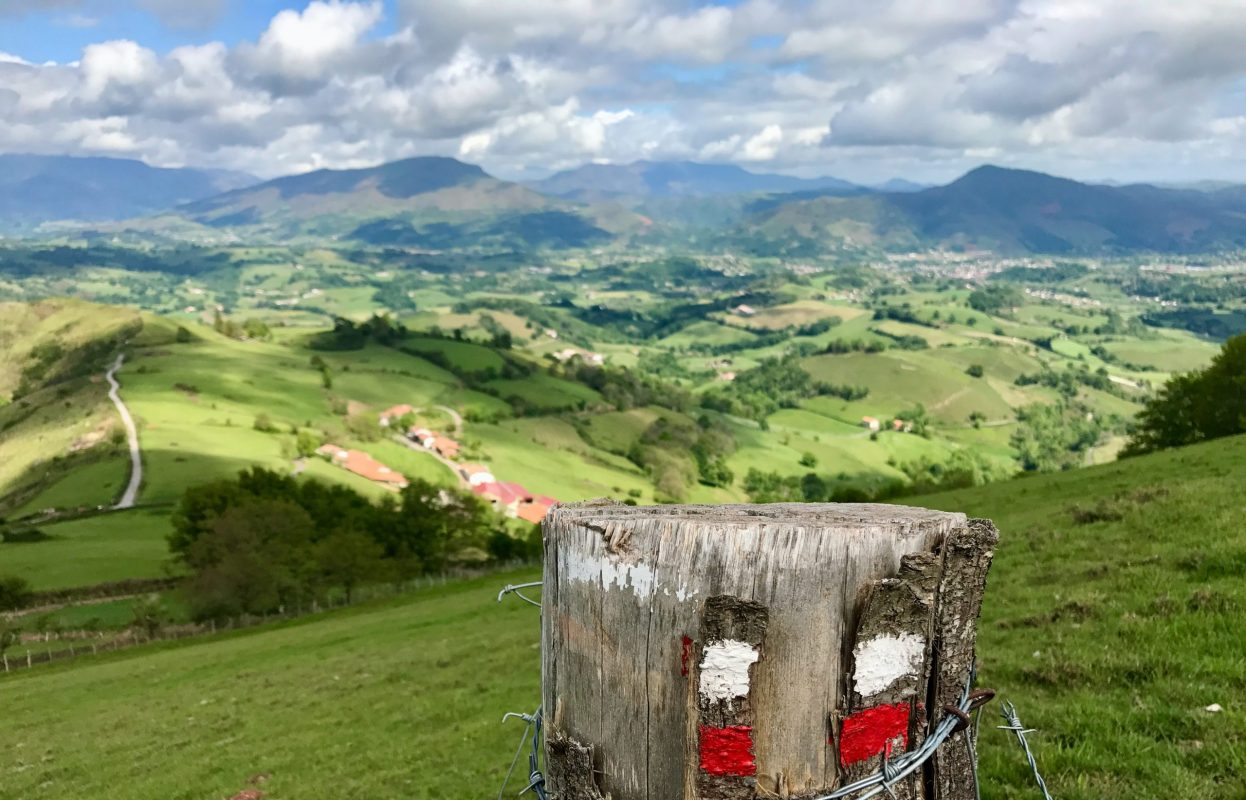 The best thing about the routes leading to Camino de Santiago is that you can walk as little or as much as you want according to your own abilities and endurance. This makes it perfect for people who want to spend weeks on the trail as well as people who just want to hike for a few days.

However, a walk of at least 63 miles (100 kilometers) is required to get the Compostela pilgrim certificate, which is why most pilgrims start their journey from Sarria in Galicia or further. The minimum distance to cover for the certificate on a bike is set to 200 KM.

Walking most of these routes is pretty easy with most stages being fairly flat. Regardless of the route you take, the length of your walk and your motivation, Camino De Santiago is a great option for meeting religious as well as fitness goals. Although you don’t need to be super-fit to walk the routes, especially shorter sections, the hilly patches can be challenging.

These factors combined with the length of routes can become a challenge for people who are not physically fit or don’t exercise much. The routes are also not for those who are looking for wilderness because they pass through towns and villages and are paved for the most part.

Walking these well-marked routes is meant to be a different experience than regular wilderness hikes. Cyclists can choose to traverse the route from Leon to Santiago, which requires one week to complete. The overall difficulty varies based on the route taken and your current fitness level. Travelers who plan on taking the longer routes should exercise and train themselves well in advance, which can also help on shorter, less challenging tours. 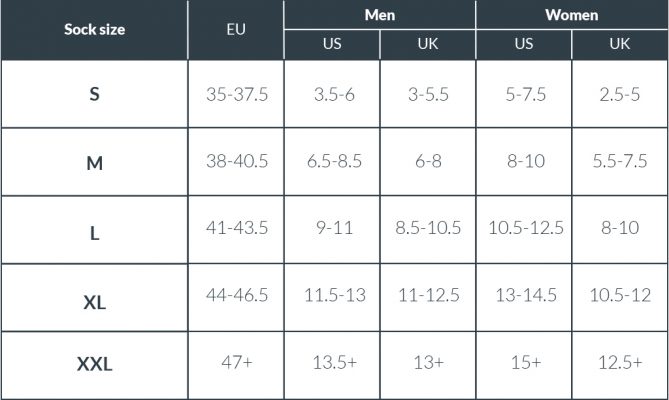